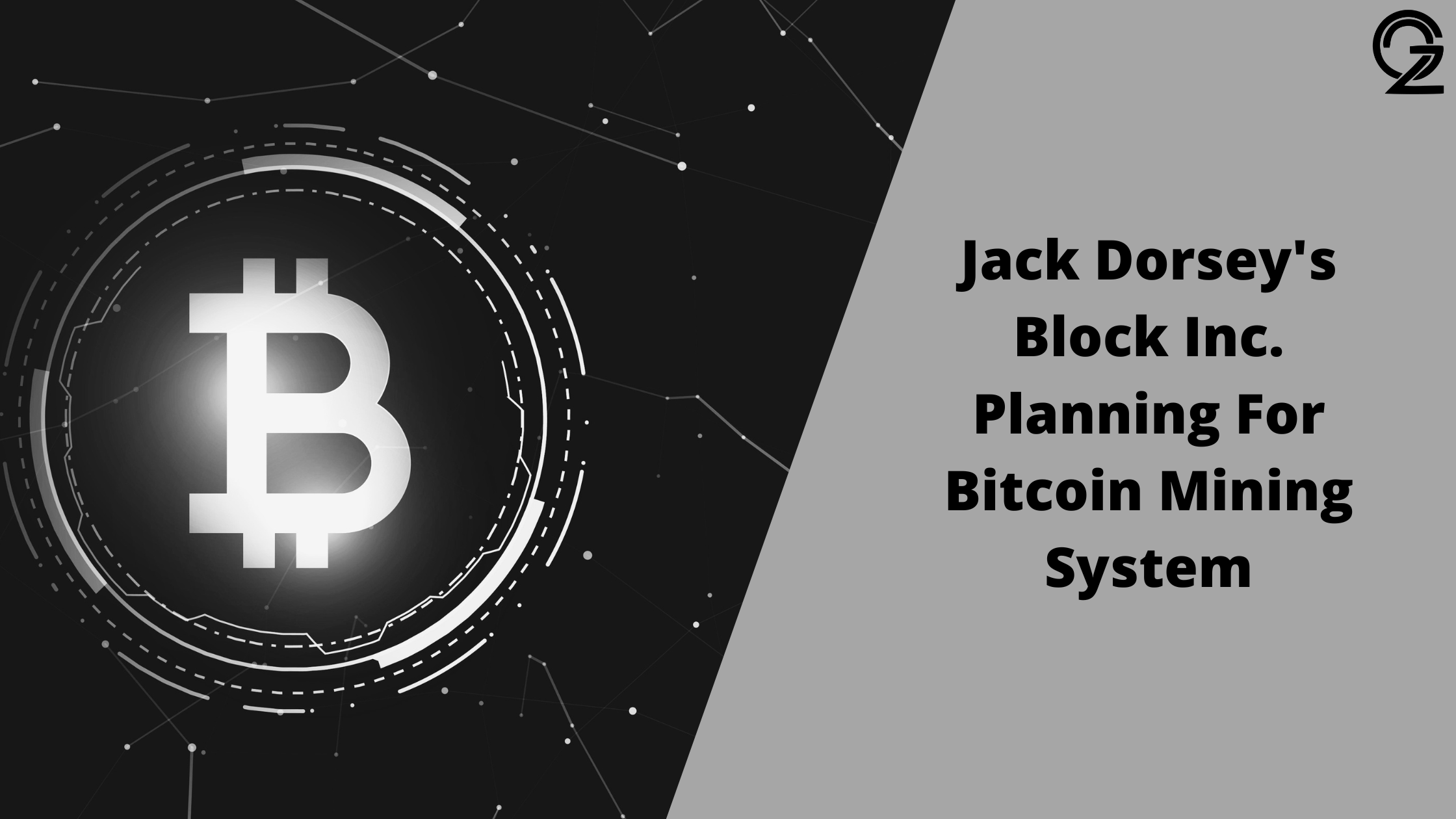 Recently it was discovered that around 90% of Bitcoin has already been mined out of its hard limit of 21 million tokens. This news caused disruption in the Bitcoin mining industry as the miners were left to wonder about the future of Bitcoin mining.

Bitcoin miners were curious about how much time it would take for the remaining Bitcoin to be mined and if the process of mining will still remain profitable in the coming years. Luckily, it was discovered that the remaining 10% of Bitcoin will take over 100 years to be mined as the reward for mining new blocks continues to decrease every year.

While the number of Bitcoin a miner receives for mining a new block on the blockchain is decreasing, the value of Bitcoin has increased exponentially. As a result, the Bitcoin mining process remains profitable even if there is a limited amount of tokens left to be mined. Moreover, the technological advancements are likely to bring new variations in the mining industry keeping Bitcoin mining alive and rewarding.

Moreover, Block founder and CEO Jack Dorsey have given his vote of approval by announcing the project’s plan to build an open Bitcoin mining system. This news was widely appreciated by the Bitcoin miners community as it suggests that innovation is happening in the industry, and the mining industry will continue to bloom.

Last year in October, Jack Dorsey hinted that Block Inc is considering building a Bitcoin mining system out in the open along with the community. This news caused a wave of appreciation among the mining industry as this new Bitcoin mining system would make it possible for new miners to join the process with ease.

“For most people, mining rigs are hard to find. Once you’ve managed to track them down, they’re expensive, and delivery can be unpredictable,” Templeton tweeted. “How can we make it so that anyone, anywhere, can easily purchase a mining rig?” he added. “We want to build something that just works. What can we simplify to make this a reality?”

He further added that Block is building a team of hardware engineers and designers to simplify the Bitcoin mining process. “Developing products is never a solo journey, and evaluating existing tech is always part of our practice,” Templeton said.

What does it mean for Bitcoin Miners?

Block wants to make Bitcoin mining more efficient and distributed in all its operations, such as purchasing crypto mining hardware, maintaining mining. The project believes that the Bitcoin mining process isn’t only about creating new blocks on the blockchain and has the potential to become a long-term need for the cryptocurrency future where everything is permissionless and decentralized.

As per the announcement, Block will consider the following agendas while creating a new open Bitcoin mining system.

The Bitcoin mining industry has gradually been developing at a quick pace, with new miners looking to bank on this rewarding opportunity. While there is only 10% of Bitcoin left to mine, the industry is far from saturation and will continue to develop rigorously in the coming years.